Samos: Reports of another Turkish officer involved in the failed coup

The Police, the National Intelligence Agency (EYP), the Coast Guard and Frontex on… 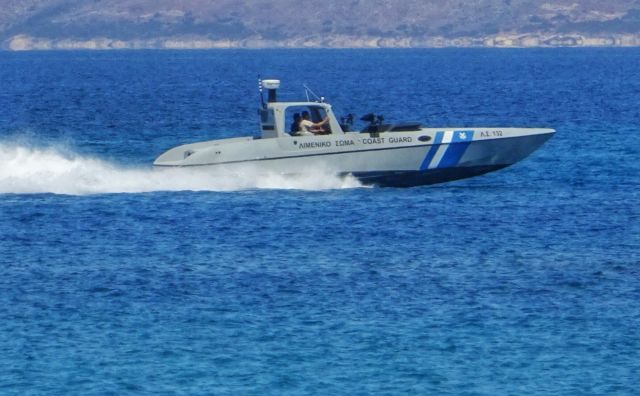 The Police, the National Intelligence Agency (EYP), the Coast Guard and Frontex are on alert following reports that a 40-year-old Turkish officer arrived on the Pythagorio beach on Samos in a rubber dingy on Wednesday morning.

According to the reports the 40-year-old man is expected to request political asylum from Greek authorities as he is suspected of being involved in the recent failed coup in Turkey.

These reports, if they are confirmed, may spell trouble for Greek authorities, which are still processing the political asylum claims of eight other Turkish officers who escaped to Greece after the failed coup.