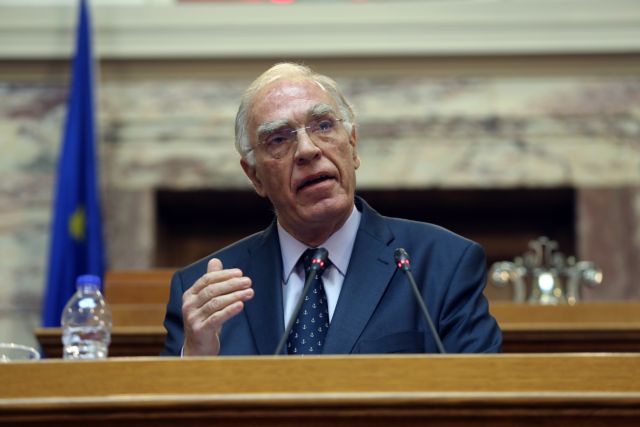 The president of the Union of Centrists Vasilis Leventis has estimated that general elections will soon be called.

According to a statement issued by his party, the Prime Minister Alexis Tsipras intends to announce general elections after the International Fair in Thessaloniki as part of the “right wing parenthesis” narrative.

Mr. Leventis was also quick to dismiss criticism over his intention to cooperate with SYRIZA and underlined that it remains to be seen whether that actually happens. He also slammed PASOK and the River for colluding with New Democracy on the electoral law reform.