Voutsis: “Better deals for Greece when credibility is restored” 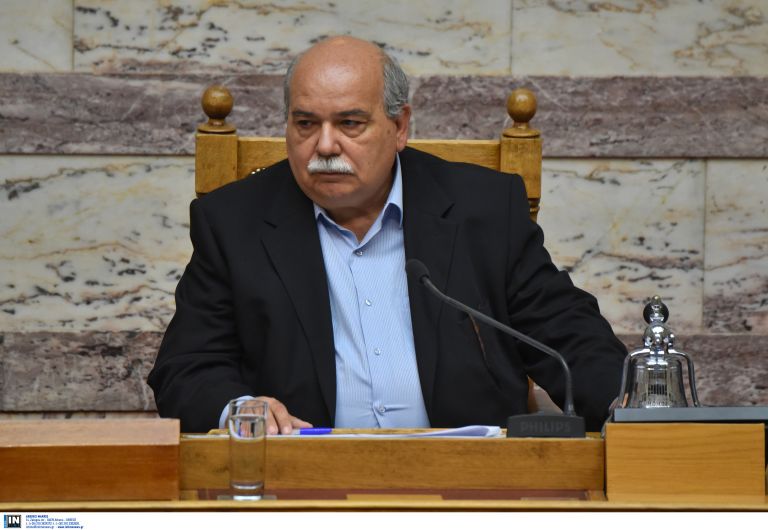 The President of Parliament Nikos Voutsis denied rumors of the coalition government calling early elections, underlining that these rumors being circulated by certain interest groups.

On the contrary, Mr. Voutsis argued in his Tuesday morning interview on ERT, the government will manage to improve the agreements with its creditors as credibility is being restored. Mr. Voutsis also argued that the pressure from opposition parties stems from their decision to serve short-term interests in order to maintain their “privileged position”.

Asked about SYRIZA’s upcoming conference, the President of Parliament commented that the party has changed, but the conference will determine the future path as a radical left party, by taking into account its experience in power. Mr. Voutsis added that the party must be strengthened with ‘antibodies’ to address the ‘ills of exercising power’.

Finally, in relation to the number of nationwide television broadcasting licenses, Mr. Voutsis explained that Parliament decided upon four licenses and stated that it will also decide whether a fifth license may be auctioned at a later point.