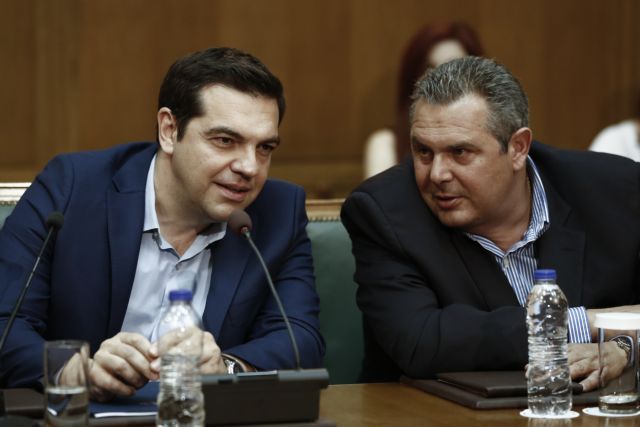 The coalition government has not commented on the decision of the government partner Independent Greeks to vote against the recent provision regarding the construction of a Mosque in Athens.

Although the right-wing party has disagreed with government initiatives in the past (such as on the vote for the civil partnership bill), it has consistently supported the government in all critical votes so far.

While the SYRIZA/Independent Greeks alliance seemed to ‘take a hit’ in the vote, the coalition government argues that the progressive provision passed with the support of the opposition.