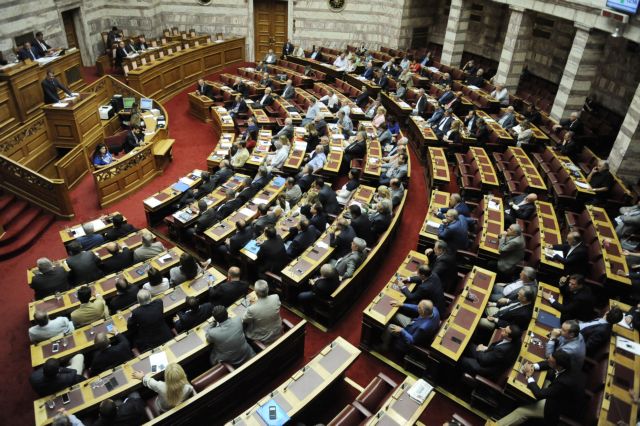 Coalition government partners Independent Greeks have expressed their opposition to the provision regarding the construction of a Mosque in Athens.

In the debate that began on Wednesday in Parliament, MP Giorgos Lazaridis announced that his party will vote against the article in regarding the Mosque construction. The article, which aims to push forward with the construction of the Islamic temple in the Votanikos area, has been included in a bill by the Ministry of Environment that was submitted on Wednesday.

On the contrary SYRIZA, New Democracy, the Democratic Alliance, the Communist Party and the River have announced their intention to vote in favor of the provision on Thursday. The Union of Centrists has not yet decided on how it will vote on the provision, while neo-Nazi party Golden Dawn has already decided to vote against.