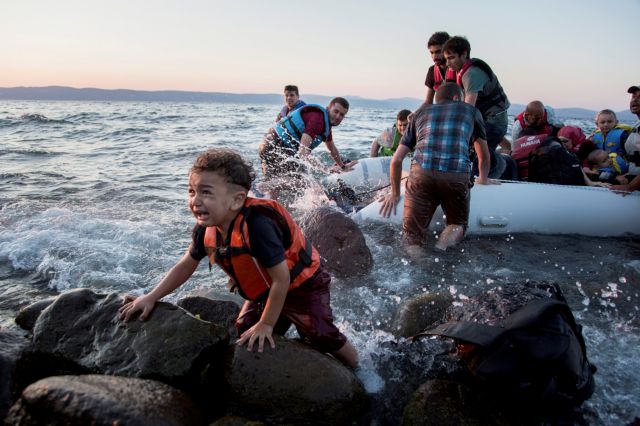 The head of the UNHCR’s European office Vincent Cochetel expressed his doubts and concerns over the EU-Turkey agreement on immigration, following the failed coup in the country.

In an interview for Agence Europe, Mr. Cochetel speaks of a ‘de facto suspension’ of the agreement, since after the failed coup the Turkish officials who acted as liaisons have been recalled and have not been replaced. As such, he explained, no refugees are being returned to Turkey.

Mr. Cochetel further estimated that Greek authorities are able to manage the recent increase in refugee arrivals on the Greek islands. According to the UNHCR official, few refugees attempt to cross over since they are aware that the routes towards Europe remain closed and the recent terrorist attacks have caused concern.

Asked about the relocation mechanism, Mr. Cochetel commented that there are major delays. Of the 66.400 refugees currently in Greece awaiting relocation to other EU member states, only 2,681 have been relocated by the 27th of July.

Finally, despite the improvements in asylum seeking procedures in Greece, the UNHCR officer stresses that problems persist and noted that even before the terrorist attacks in Europe, other states refused to take in refugees.