Regling optimistic on the future of the Greek bailout program

In an interview for the Korean Herald, the chief of the European Stability Mechanism… 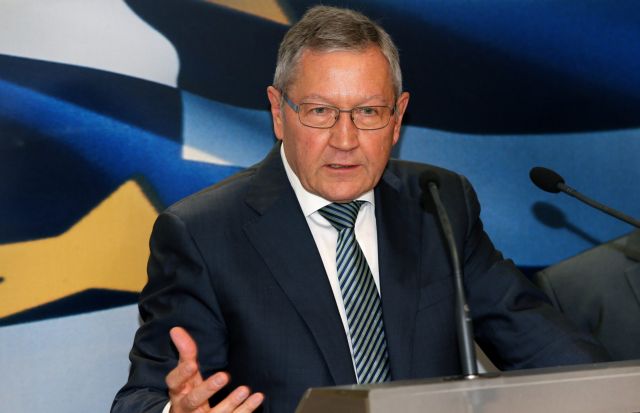 In an interview for the Korean Herald, the chief of the European Stability Mechanism (ESM) Klaus Regling appeared optimistic that Greece will successfully complete its bailout program.

According to the ESM chief, cooperation between Greece and its creditors was restore in August of 2015. Mr. Regling argued that Greece must remain committed to the implementation of the reform program.

Mr. Regling commented that the Greek case was the most difficult, given that three bailout programs were required, when in other cases only. Nevertheless, he was confident that Greece will successfully complete its program in ‘about two years’.

Asked about the impact of the ‘Brexit’, Mr. Regling argues that it will trigger a reduction in demand for European products and as such estimated that it will have a detrimental effect.

Furthermore Mr. Regling noted that while this development will have an impact of the EU’s influence in global affairs, the decision of the British people must be respected.