Cavusoglu threatens to pull out of EU agreement on immigration 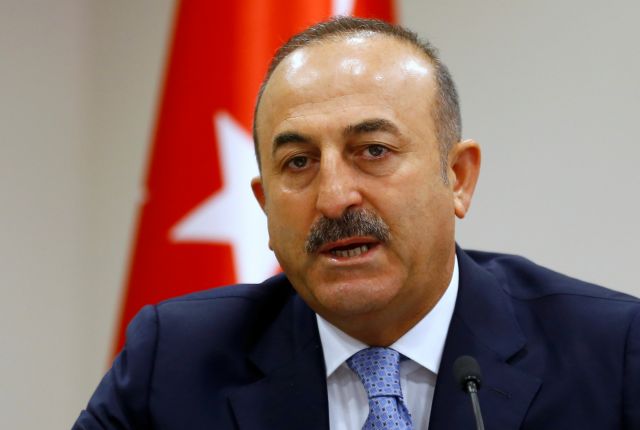 Turkey’s Minister of Foreign Affairs Melvut Cavusoglu argued that his country will pull out of the agreement with the European Union on immigration, unless Brussels lifts visa requirements for Turkish citizens traveling within Europe.

In an interview for German newspaper Frankfurter Allgemeine Zeitung, the head of Turkish diplomacy underlined that the agreement had a major effect due to the ‘serious measures’ taken by Ankara.

The Turkish official further argued that his government expects the European Union to prepare a timetable for when the visa restrictions will be lifter by ‘early to mid October’.