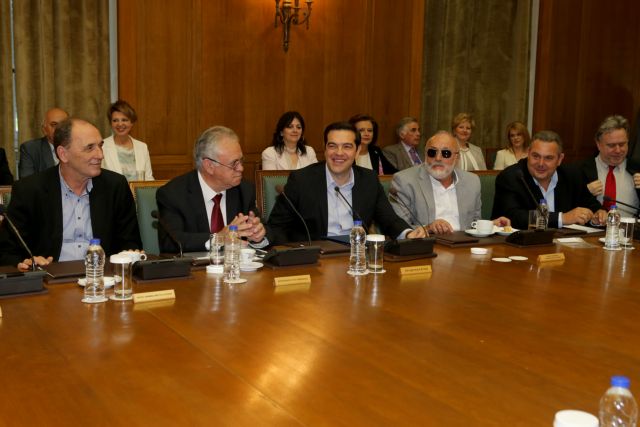 In Wednesday’s Government council meeting for social policy, the Prime Minister Alexis Tsipras presented the seven pillars for restoring the welfare state and to mediate the effects of the abolition of the EKAS benefit.

“The old political establishment left a social majority unprotected in the vortex of economic crisis. We received a bankrupt and socially looted country” argued the Prime Minister before presenting the seven pillars, which are as follows: