Koumoutsakos: “The Constitutional review process is a parody”

The spokesperson for New Democracy Giorgos Koumoutsakos dubbed the… 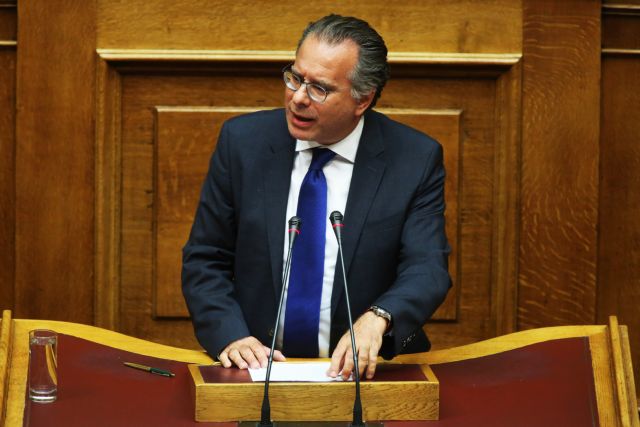 The spokesperson for New Democracy Giorgos Koumoutsakos dubbed the government’s procedures for the Constitutional review a ‘parody’ and accused the Prime Minister of using the process to distract the Greek people from ‘the real problems’.

In an interview for the Praktorio radio station, Mr. Koumoutsakos admitted that the Constitutional review is necessary and urgent, but argued that all provisions that are up for review must be debated in Parliament.

Regarding the main opposition party’s failure to gather the necessary support in Parliament for an inquiry into the third bailout, the ND spokesperson noted that his party will investigate the matter, when it rises to power.

Asked whether the previous two bailouts much also be investigated, the New Democracy spokesperson claimed that the previous governments did the best that they could.