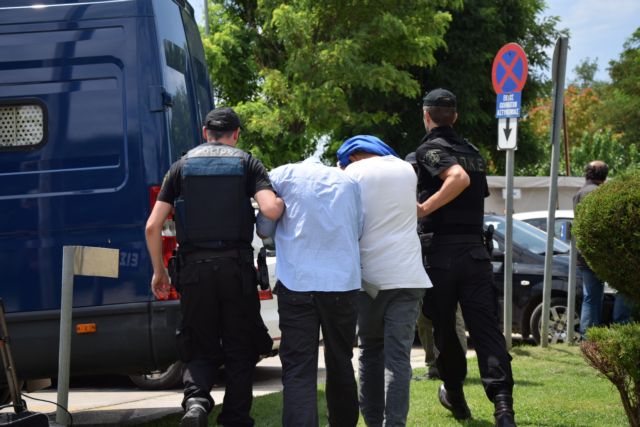 The eight Turkish military officers who were involved in the failed coup in Turkey have been transferred to Athens, where they will be interviewed by the asylum services.

Although the interviews were to begin today, the eight Turkish officers asked for the interview to be postponed until the situation in Turkey normalized. Their request has been granted and the interviews have been rescheduled for the 19th, 23rd, 24th and 25th of August.

After the interviews are complete an initial decision is issued by the asylum services. Should the applications for asylum be rejected, then they may launch an appeal. Last week the eight officers were given two-month suspended sentences by the courts for illegally entering Greece.

Tax evasion: The professionals to whom a fine will be imposed
Ακολουθήστε