KKE: “The government is distracting people from the real problems”

“The SYRIZA/Independent Greeks government continues the familiar tactic of… 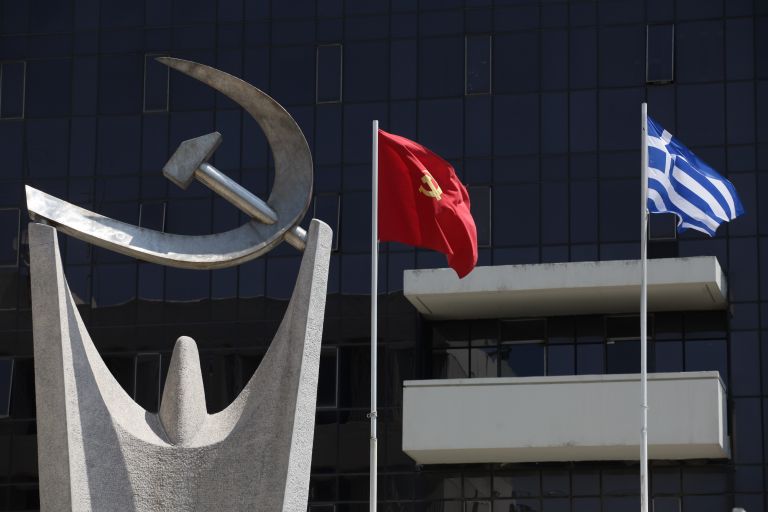 “The SYRIZA/Independent Greeks government continues the familiar tactic of continuously distracting people from the real problems, tactics followed over time by all unpopular governments” argues the Communist Party of Greece in response to the Prime Minister’s Constitutional Review proposals.

In its statement the opposition party claimed that the government is attempting to present its review proposals as ‘progressive’, but ultimately aim at further perpetuating unpopular policies while strengthening the bourgeois political system and better serving capital interests.

KKE concludes its statement underlining that the coalition government is fooling the Greek people, but pledged to carry on struggling against the barbarity of the bailouts and to satisfy the modern popular needs.