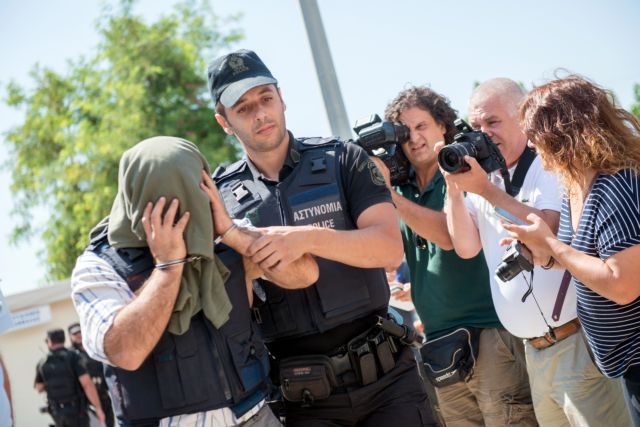 The eight Turkish military officers who sought refuge in Greece after the failed coup in Turkey last week were found guilty for illegally entering the country and were given two-month suspended prison sentences.

After the trial the eight officers were transferred to a detention facility in Kavala, where there is greater security. Their asylum applications will begin to be examined on the 27th of July.

Meanwhile Turkish authorities continue to pressure for the prompt extradition of the eight officers, however following Ankara’s decision to suspend the effect of the European Convention on Human Rights, the situation has become more complicated.

On Wednesday the Turkish ambassador in Athens Kerim Uras argued that the bilateral relations with Greece would not be helped, if the Greek government does not extradite the eight officers as requested.