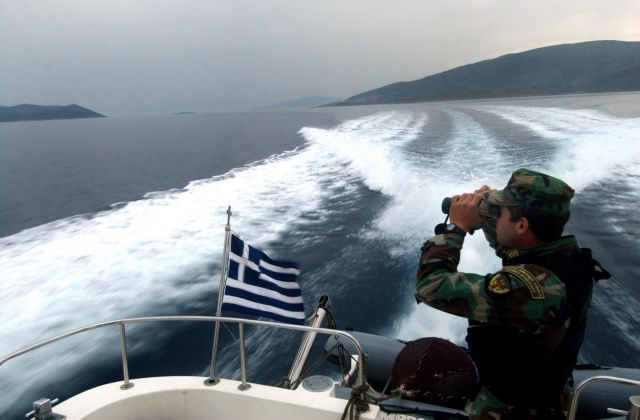 The Hellenic Navy and Coast Guard in the Dodecanese are on full alert To Vima has been told, following rumors and reports that additional Turkish military officers involved in the recent failed coup may attempt to escape into Greece.

A report in the online edition of Turkish newspaper Hurriet suggests that Turkish commandos involved in the failed coup escaped to the Turkish coastal town of Marmaris and from there may attempt to cross over into Greece. As such there is a lot of activity from Turkish authorities who are trying to find these officers.

Coast Guard and Hellenic Navy vessels are monitoring Greek waters in the Dodecanese, as it had been reported that the wanted Turkish commandos would attempt to cross over to Symi in rubber dinghies.

As such the “Heracles” plan – which is implemented in emergency situations – has been launched in order to locate any possible Turkish defectors attempting to escape to Greece.