The General Secretariat of Information and Communication has excluded three… 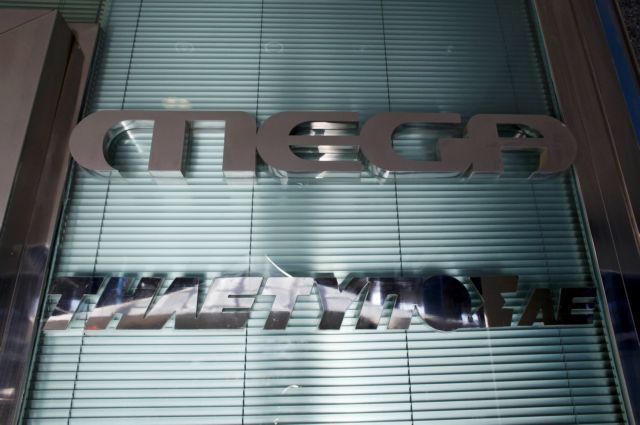 The General Secretariat of Information and Communication has excluded three of the ten remaining bidders in the television license tender, namely Mega Channel, Dimera Media Investments Limited (based in Cyprus) and Ivan Savvidis.

In the case of Dimera and Savvidis, the statement issued cites a number of technical reasons and failure to submit necessary documents and certificates. In the case of Mega Channel though, the General Secretariat documented 25 different reasons, reflecting the major problems which the television station has recently faced.

Given that the General Secretary Lefteris Kretsos suggested that the reasons behind the rejections are ‘curable”, it is believed that appeals will be launched before the list of candidates is finalized.