Greece on the 42nd anniversary of the Turkish invasion of Cyprus 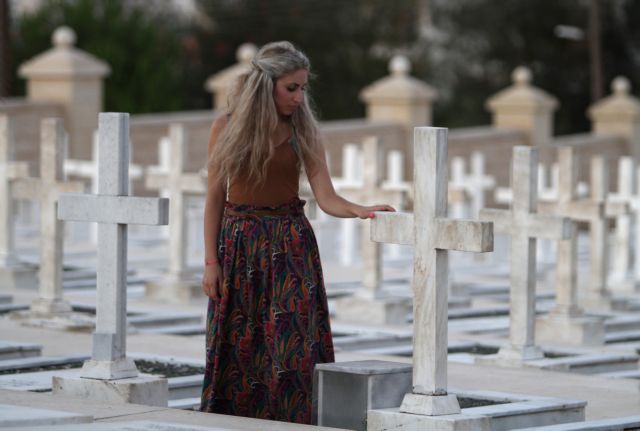 Greece does not accept and will never accept the consequences of the Turkish invasion of Cyprus, argued the Minister of Foreign Affairs Nikos Kotzias on account of the 42nd anniversary of the invasion. In his message, the Minister argued that Greece will support and stand by Cypriot Hellenism and the entire people of Cyprus.

Mr. Kotzias stressed that Turkey continues to illegally occupy one third of the island and underlined the need to abolish the anachronistic system of guarantees and called for the withdrawal of all Turkish occupying troops. He further noted that the recent events in Turkey show how the armed forces are undermining constitutional order and democratic normality, rather than safe-guarding it.

The Minister of Foreign Affairs explained that Greece is seeking a just, sustainable, comprehensive agreement that will not infringe upon the rights of the Greek Cypriot or Turkish Cypriot community, based on United Nations resolutions.

Finally, Mr. Kotzias criticized the systematic and ongoing introduction of Turkish settlers on the island, along with the looting and desecration of Greek and Christian heritage in occupied territories. He concluded by expressing his respect and patriotic gratitude towards the Cypriots and Greeks who fought and sacrificed their lives in 1974.

Political parties comment on the anniversary of the Turkish invasion

In its statement, New Democracy notes that the memory of tragedy and injustice has not faded one bit, but rather it strengthens the determination to end the illegal occupation and reunite the island. The main opposition party stressed that the occupation must end, as provided by international legislation, multiple UN resolutions and the European acquis.

The Communist Party commented that the Cypriot people must not expect a fair solution within the framework of the EU and NATO, as they encourage and tolerate Turkish aggression. KKE also called for the Cypriot people to stand united against the plans to partition the island.

The Independent Greeks expressed their solidarity towards the thousands of brave Cypriot and Greeks who defended the island, sacrificed themselves or were forced to leave their home. The party argued that it insists upon a fair and sustainable sοlution based on UN resolutions, international and community law, without occupation forces and invasive ‘guarantees’.