The European Commission has been called to intervene on yoghurt products… 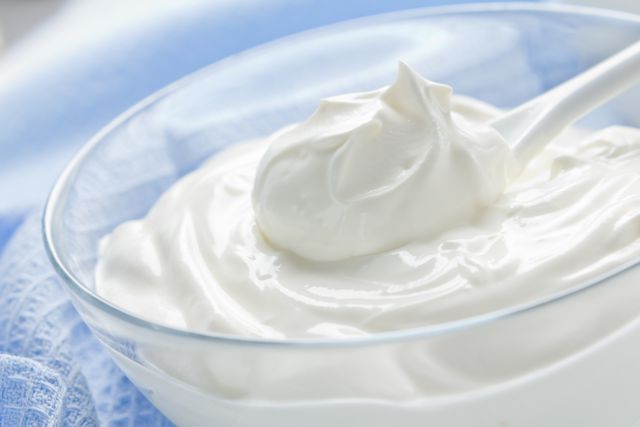 The European Commission has been called to intervene on yoghurt products being labeled as “Greek” and “Greek-style” in the Czech Republic.

Earlier in July the Minister of Agricultural Development and Food Evangelos Apostolou contacted the European Commission and argued that the labeling of yoghurt as “Greek” or “Greek style” in the Czech Republic conflicts with EU regulations on food information and is deceptive.

According to the Minister “Greek yoghurt is manufactured in Greece according to the relevant long-standing production methods and does not concern a single type of product” and that “the term Greek yoghurt, either as a product designation or as a trade item, is misleading and does not reflect the reality because it states a particular country of origin, Greece, to which the product owes its reputation”.

A Commission spokesperson told EurActiv that while the product name “Greek yogurt” is not protected by a geographical indication “it is a fundamental requirement of the Union rules on food information, that food labeling must not mislead consumers as to the characteristics of the food including its identity and origin”. As such, it appears that the EC is supporting the Greek argument.