The imminent the electoral law reform bill, which will be debated in the Parliamentary… 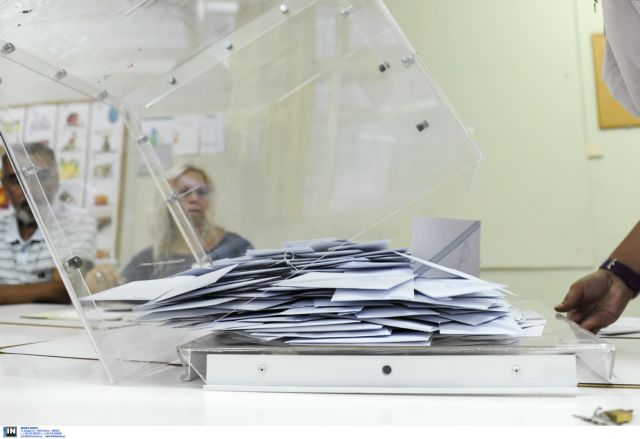 The imminent the electoral law reform bill, which will be debated in the Parliamentary Assembly on Tuesday, Wednesday and Thursday, requires the support of at least 200 MPs in order to be applied in the next general elections.

Ahead of the debate Prime Minister Alexis Tsipras has called a government meeting to examine possibilities, given that both New Democracy and PASOK have decided to vote against the bill.

Aside from SYRIZA (144 MPs) and the Independent Greeks (9 MPs), the coalition government in banking on support from the Union of Centrists (9 MPs) and the Communist Party of Greece (15 MPs), as well as the head of the Democratic Left Thanasis Theoharopoulos and independent MP Nikos Nikolopoulos.

At present it is unclear how Golden Dawn will vote on the bill, but even if it supports the bill, the coalition government will then have a maximum of 197 votes – just three short of its goal.

On the other side, New Democracy (75 MPs), PASOK (15 MPs), the River (10MPs) and three other independent MPs – Stathis Panagoulis, Harris Theoharis and Leonidas Grigorakos – have declared their intention to vote against the bill. As such, the coalition government will have a difficult time convincing at least three opposition MPs to support its goal.

Nevertheless, the main opposition leader Kyriakos Mitsotakis is being pressured by a number of high-ranking New Democracy officers, who have a different approach. Among them are European Commissioner Dimitris Avramopolos, ND foreign affairs coordinator Dora Bakoyanni and former Minister Evripidis Stylianidis.

Even former party leaders Kostas Karamanlis, Antonis Samaras and Evangelos Meimarakis have expressed arguments for conditional support of the bill, primarily in relation to the President of the Hellenic Republic being voted directly from the electorate, rather than Parliament.