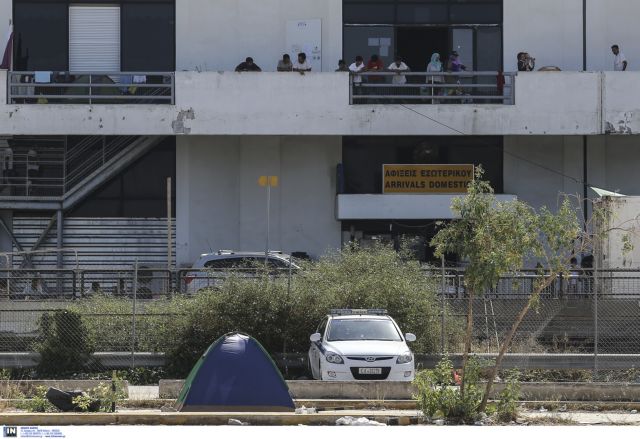 Three Afghans have been arrested for the murder of another 16-year-old Afghan refugee in the open hospitality center in Elliniko.

The three suspects – aged 18, 23 and 37 – are also to face charges for attempted murder against two other Afghans, aged 19 and 31 respectively. The police is also searching for accomplices.

According to the police report, the 18-year-old suspect and his 23-year-old brother lead a group who harassed and assaulted other refugees at the camp with knives and bats, in order to gain the ‘upper hand’.

The 16-year-old refugee was killed after being stabbed during an altercation at the Elliniko camp last week on Thursday, after rushing to protect the 19-year-old Afghan who was being assaulted by the three suspects and their gang.