Following the recent dramatic developments in Turkey, Greek authorities are on… 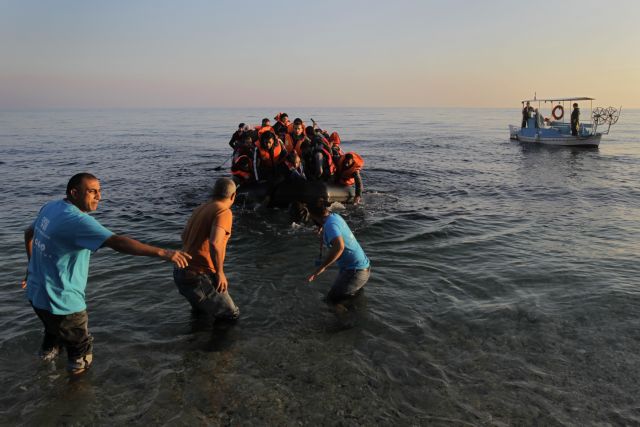 Following the recent dramatic developments in Turkey, Greek authorities are on alert as they fear a possible increase in refugee arrivals. According to Coast Guard officials, the failed coup attempt may urge many refugees to take advantage of the favorable weather conditions and cross over into Greece.

On Samos a boat carrying 22 refugees arrived on Saturday – the first in many days – which has caused major concerns among local businesses, particularly in tourism, who fear that tourist arrivals will drop. The flow of refugees to Lesvos has increased, with a total of 54 arriving on Sunday and Monday morning, raising the refugee population on the Aegean island to 3,014.