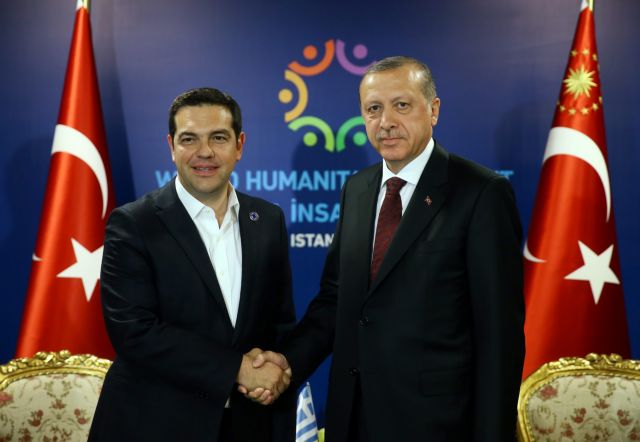 Following the recent dramatic political developments in Turkey, eight Turkish officers landed in Alexandroupoli in a helicopter and requested asylum. The eight officers were subsequently arrested by Greek authorities for violating the Greek FIR without permission and will address the charges on Monday.

The Turkish government has asked for the eight officers to be extradited for their involvement in the failed coup and the Greek government is considering fast tracking the procedures.

Athens has declared that the international law on asylum and extradition will be observed, the whole process could last from a few weeks to a month and a half. However, given that the Greek government wants to avoid tension with the Erdogan government, legal sources have not ruled out the possibility of the process being pushed forward.