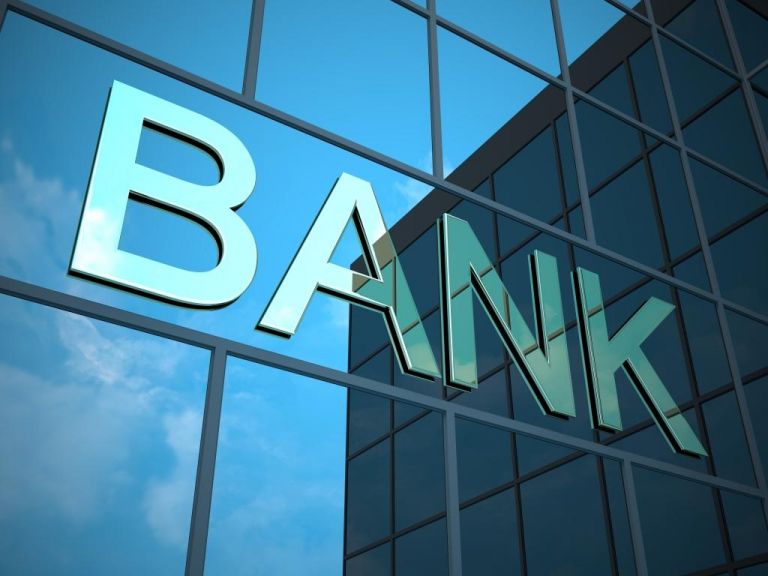 Based on the latest bailout agreement, the Bank of Greece and the Single Supervisory Mechanism (SSM) are tasked with evaluating the extent to which the banks have adapted. This can be carried out either directly, or by contracting a consultant firm (as in the case with Spencer Stuart).

The HFSF has the power to call board meetings to inform shareholders and may even impose fines on any banks not complying with the report proposals. Given that the HFSF’s executive committee recently resigned though, this seems rather unlikely, unless they are soon replaced.