Pappas: “We will not change and apologize for TV license tender” 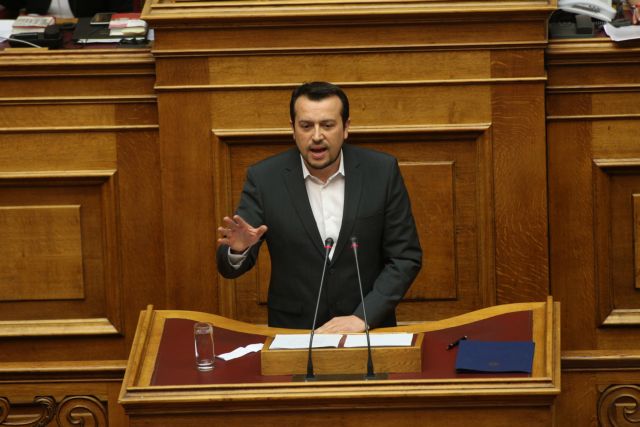 The Minister of State Nikos Pappas announced that the coalition government will not introduce any changes and apologize over the television licensing issue, during a heated exchange with Democratic Alignment MP Andreas Loverdos in Parliament.

Mr. Pappas underlined that there was no chance of returning to the previous status quo, adding that Greece is the only country where private television stations operated without licenses. The State Minister added that the final list of candidates for the four licenses to be auctioned will be announced by the committee in charge of the tender on the 14th of July.

In response, the State Minister argued that Mr. Loverdos has not understood the European Commission’s message, as it has clarified that its concerns are not related to the tender itself. He concluded by stating that the greatest challenge has not been addressing the vested interests involved, but rather “the political forces that defend them for fleeting publicity”.