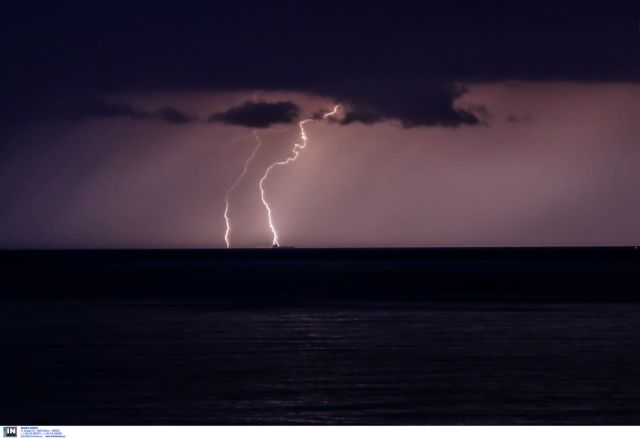 The people of Volos woke up to flooded streets and basements on Thursday, after strong winds and thunderstorms took place shortly after midnight.

With the city’s sewer system overwhelmed from the profound rainfall, many central streets were flooded and cars were immobilized.

The Fire Brigade received tens of calls for assistance and pumped out water from two basements.