Venizelos: “We narrowly avoided an abolition of freedom and democracy” 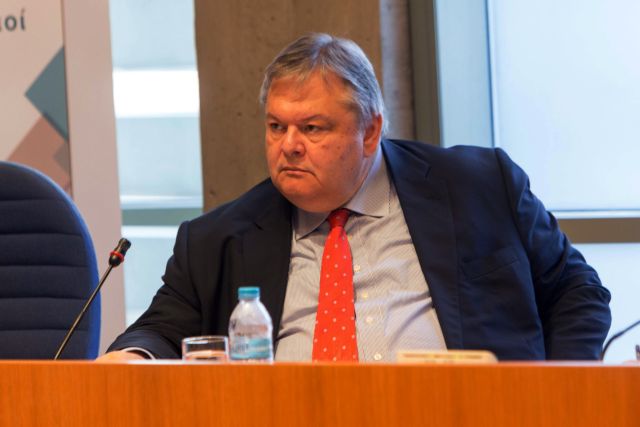 The former president of PASOK Evangelos Venizelos commented on the recent revelations by US economist James Galbraith and estimated that Greece ‘narrowly avoided’ an overthrow of democracy and restriction of freedom.

In his interview for Mega Channel, Mr. Venizelos argued that the Prime Minister Alexis Tsipras is responsible for the appointment of Yanis Varoufakis as Finance Minister and for the escalation of tension.

Asked about the 2015 referendum, the former PASOK leader claimed that the Prime Minister ‘ridiculed’ the result and that the subsequent election results offer no absolution.

In relation to the television license tender, Mr. Venizelos underlined that there major issues of constitutionality at hand, since the government does not have the power to circumvent the National Council for Radio and Television (ESR), nor can it limit the number of licenses to just four. The former PASOK leader appeared skeptical about the intentions of the new candidates and estimated that the government to control the news.

Finally, Mr. Venizelos noted that giving voting rights to 17-year-olds means that 16-year-olds will also be given such rights. He also dismissed the government electoral law reform proposal. Asked about the similar proposal submitted by his party last year, the former PASOK leader claimed it intended to curb SYRIZA’s opportunism in order to form a ‘national unity’ government with its participation.