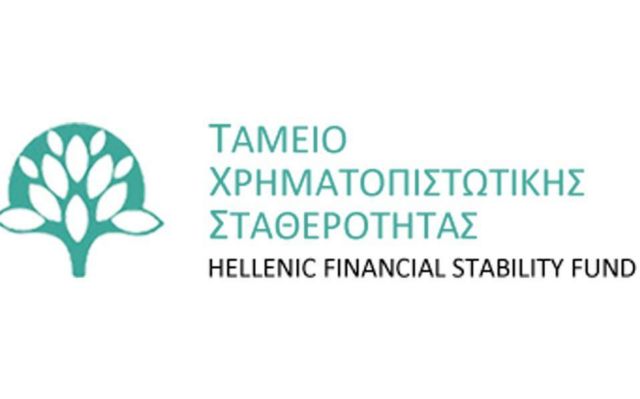 News on the replacement of the three HFSF officers began circulating last week, with Korn Ferry reportedly already having prepared a shortlist for candidates. The new officers will be decided by the Selection Committee, with the backing of an international consultant.

After the selection process has concluded, the committee will make its candidate proposals to the Minister of Finance for each position.