Cosco to invest an additional 500 million euros in Piraeus 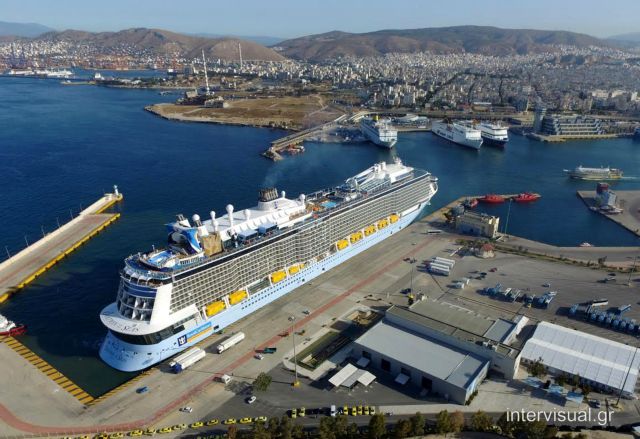 The Chairman of Cosco Xu Lirong has pledged to make an additional 500 million euros worth of investments in the port of Piraeus, as part of the recent agreement, during his meeting with Greek Prime Minister Alexis Tsipras.

According to the Cosco chief, the company’s priority is to invest in the cruise sector in Piraeus, as there already significant interest by major cruising firms on using the port as a base. The aim, Mr. Lirong added, is to increase the number of arriving tourists via cruise ship to 3 million.

The other main priority, the Chairman stated, is to upgrade the port’s infrastructure to facilitate the transportation and movement of containers. The Chinese company’s plans will result in increasing container storage for 7 million units, and later on to 10 million units.

The Greek PM expressed his satisfaction over Cosco’s investment plans and argued that the concession agreement for the port of Piraeus is an important milestone in Sino-Greek relations. PM Tsipras added that he plans to attract further Chinese investments in Greece, such as in logistics, assembly lines and shipbuilding and repair.