The Ministry of Interior is expected to submit the coalition government’s proposal, regarding changes to the electoral law, for debate… 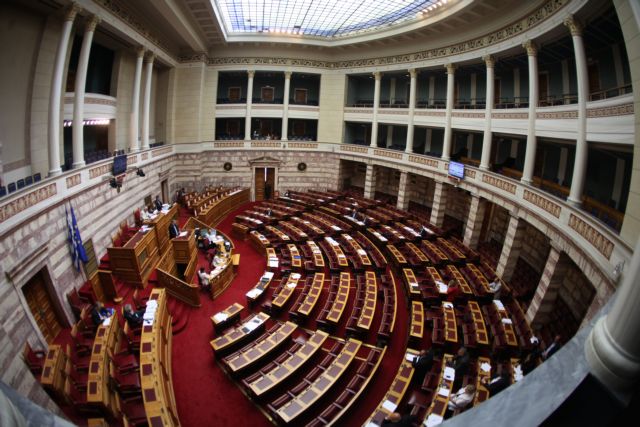 The Ministry of Interior is expected to submit the coalition government’s proposal, regarding changes to the electoral law, for debate in Parliament on Friday. Although the proposal has yet to be published, the two changes to be introduced in the proposal include the abolition of the 50-seat bonus to the party that comes first in the elections and giving voting rights to 17-year-olds.

In order for this reform to be applied to the next election, the government will need an increased parliamentary majority of at least 200 votes. As such the government will pressure PASOK for support, since it has already submitted a similar proposal for abolishing the 50-seat bonus.

The River may also end up supporting the changes, since party leader Stavros Theodorakis has openly supported the government reform. Nevertheless, government officials estimate that the River’s MPs will be pressured by the main opposition in order to change their stance.

Finally, the government has not yet abandoned hope in convincing the Communist Party to support the reform, despite the recent public spat over the recent meeting on the issue. The main problem appears to be KKE’s insistence on abolishing the 3% requirement to enter Parliament.