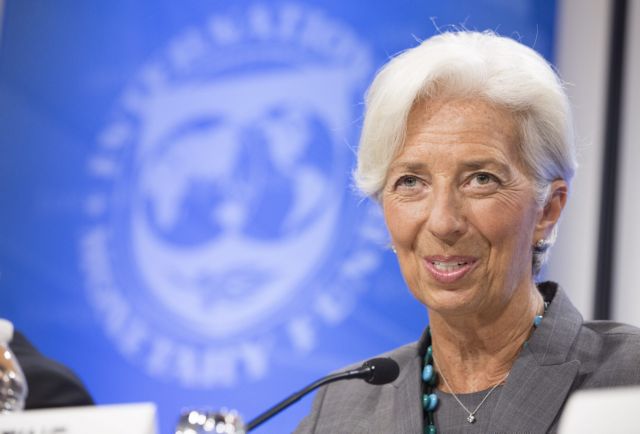 The Managing Director of the International Monetary Fund Christine Lagarde has suggested permanently hosting the Olympic Games in Greece, during a speech she delivered at the Aspen Ideas Festival.

According to Mrs. Lagarde such a move would help boost the Greek economy by attracting international investments and on the other it will provide an environmentally safe location to carry out the Games.

In her speech the IMF chief explained how the Olympic Games are a huge catastrophe for Rio De Janeiro and argued that the International Olympic Committee’s selection process is rather complicated. Provided that there is the necessary transparency and administration, Mrs. Lagarde estimated that such a possibility could be debated.