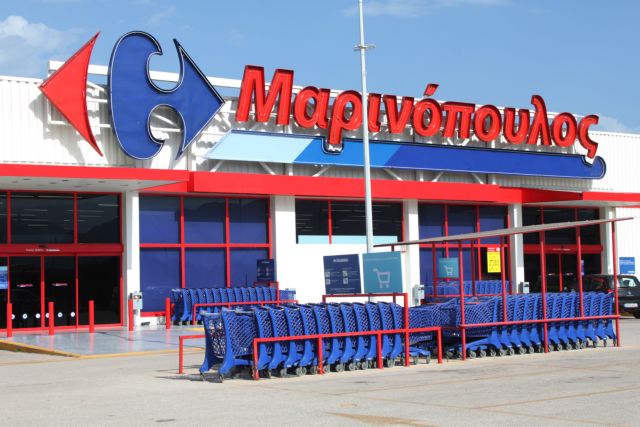 The First Instance Court of Athens is expected to issue a verdict on the bankruptcy application by supermarket chain Marinopoulos at about 11am.

Given the major social, economic and political pressure involved, sources suggest that the court will rule in favor of the company, thus granting it temporary protection from its creditors, with the main trial likely to be scheduled in September.

The Sklavenitis supermarket chain is also in talks with Marinopoulos, having shown an interest in the company. A possible deal cannot be ruled out, depending on the outcome of the bankruptcy application.