Alexiadis warns that the efforts against tax evasion will increase 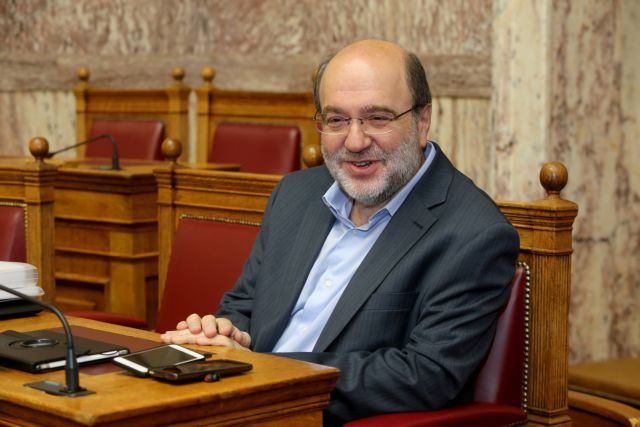 The Alternate Minister of Finance Tryfon Alexiadis announced that VAT revenue in the first five months of the year have exceeded budget targets and stressed that tax audits and inspections will increase in an effort to tackle tax evasion.

Mr. Alexiadis, who made the statement on Vima 99.5 FM on Friday morning, explained that VAT revenue from the islands – which is 9.8% bellow the target – is always lower before the summer season. In the case of Myconos, he noted, VAT revenue in the first five months of 2016 amounted to 2.4 million euros, rather than 6.6 million euro target.

Furthermore, the Alternate Minister commented that there are thoughts about revising the fines imposed on businesses that do not issue receipts, however he argued that high fines had not had any significant effect in the past.