GENOP DEI seeking an injunction to block the sale of ADMIE 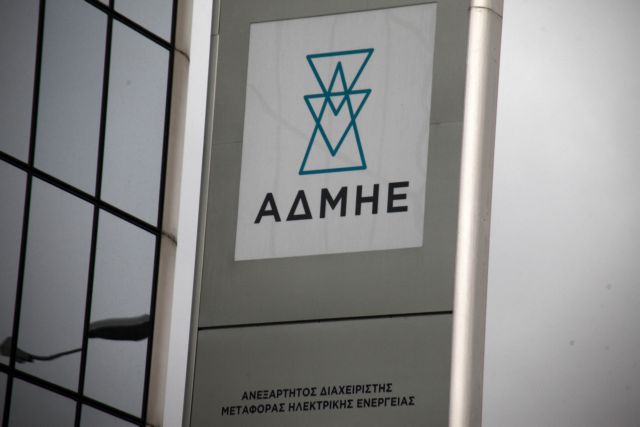 The general federation of DEI employees (GENOP) is reportedly seeking an injuction to block the sale of 20% of the independent power transmission operator (ADMIE).

In a press conference GENOP president Giorgos Adamidis hinted that strike actions may take place and warned that DEI may soon begin making late payments towards its employees.

The employee federation is displeased with the DEI general meeting scheduled for today, which is expected to approve the separation of ADMIE and sale of up to 24% of its shares. Mr. Adamidis warned that he will seek to reverse such a development via Greek and European courts and accused DEI president Manolis Panagiotakis of failing to meet expectations.

GENOP will base its argument on the fact that DEI’s 18,000 employees have proprietary rights in the electricity company’s assets, which were given in lieu of insurance contributions.