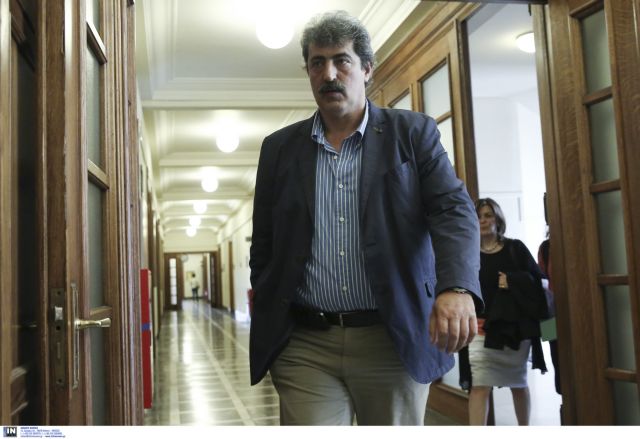 The Alternate Minister of Health Pavlos Polakis has testified over controversial remarks he recently made over the existence of a para-judicial network.

Mr. Polakis testified for about hours and told the Supreme Court deputy prosecutor that there have been many accusations regarding problems in the judicial system, citing statements by former Supreme Court VP Ioannis Papanikolaou from 2010.

According to the Alternate Minister the Supreme Court VP’s allegations on the “cronyism, selfishness and denial of justice” in the Greek judicial system were far more serious and yet no urgent preliminary examination was launched.

In his defense, Mr. Polakis also submitted a list of cases that have been forwarded to the prosecution between 2009 and 2015 and yet no charges have been formally addressed.