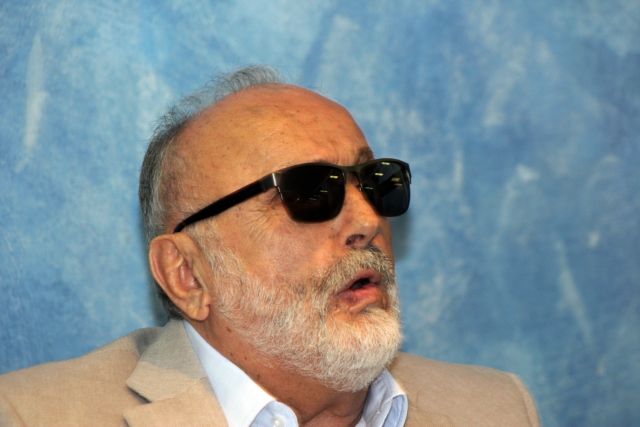 The Minister of Interior Panagiotis Kouroumplis has favored the introduction of proportional representation and maintaining a bonus for the first party or coalition, in the electoral law reform planned by the government,

In an interview for Mega Channel on Thursday, Mr. Kouroumplis argued that the first party should get a 10% seat bonus (28 to 30 MPs), adding that coalitions should only receive it if they have at least 40% of the vote.

On a personal level the Interior Minister disagreed with the formation of a government that does not include the first party, as well as the calls for abolishing the 3% threshold currently required for a party to enter Parliament.

The Interior Minister also approved of breaking up the larger constituencies and allowing 17-year-olds the right to vote. He also claimed to have information that New Democracy also supports this proposal.