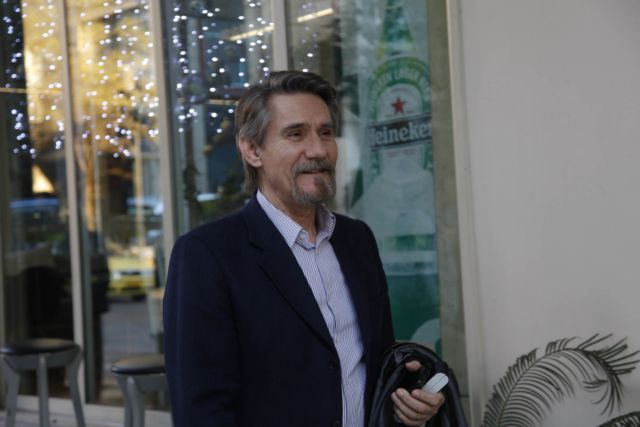 The Misdemeanor Court of Mytilene has sentenced PASOK’s General Director Nicolas Salagiannis to six months of imprisonment, over the non-payment of wages towards an employee at the party’s offices on Lesvos.

Additionally, the court has ordered the political party to pay up 24,000 euros to the employee for wages that were not paid in 2013. The employee attempted to pressure the party via work retention, however PASOK chose not to fire her, meaning that she could not find employment elsewhere.

According to information from the central party offices in Athens, PASOK has initiated procedures for a settlement of the outstanding wages.