Talks on critical labor reforms are set to begin on Tuesday 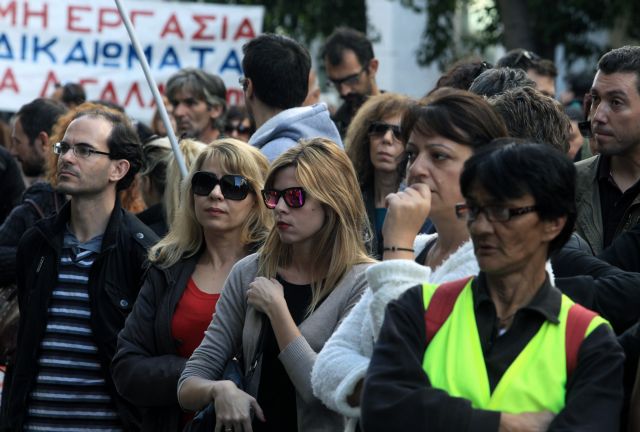 A series of meetings have been arranged between the international committee on experts – which was jointly formed by the Ministry of Labor and Greece’s creditors – with representatives of social partners on Tuesday and employer bodies on Wednesday.

The minimum wage, collective labor agreements and collective dismissals, which the government has argued are ‘red lines’, will be among the main issues to be debated in the talks.

The Greek government has rejected the possibility of abolishing holiday bonuses (the “13th and 14th salary”) in the private sectors, despite the pressure and insistence of the International Monetary Fund.

The international committee will submit its findings in September, where it will describe how labor relations in Greece may comply with existing EU framework.