Vafoufakis: “Stournaras’ new deal is too late and too cynical” 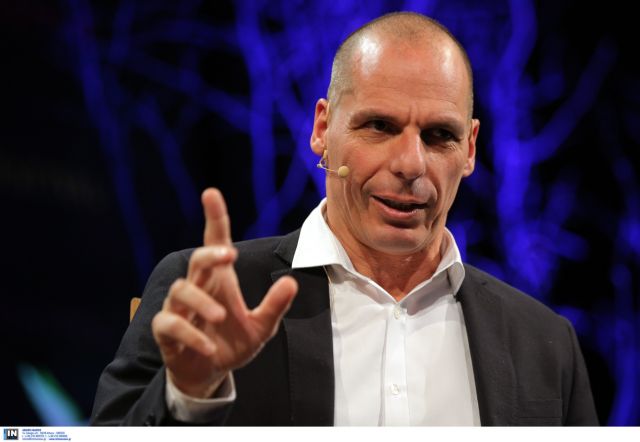 The former Minister of Finance Yanis Varoufakis has commented that the “new deal” proposed by the Governor of the Bank of Greece Yannis Stournaras is “too late, too cynical”.

In a new blog post, Mr. Varouakis explained that when he underlined the need for a new deal he was ‘vilified’. The former Minister also notes that Stournaras urged Greece’s creditors to reject the deal he proposed. His full response is as follows:

«In April 2015 I was vilified for refusing to bow to the troika’s demands for a ridiculously high 3.5% primary surplus and for countering the creditors’ failed ‘program’ with a growth plan dubbed A New Deal for Greece. Not only was I vilified by the troika but I had to deal with a Governor of the Bank of Greece who was fully in cahoots with the troika, backing the creditors rejection of my New Deal proposals and even claiming that my insistence on A New Deal cost Greece 85 billion euros! Yesterday, the good Governor wrote in the FT that Greece needs a… New Deal, effectively regurgitating my proposals from last year. As for the technical details of the two proposals, I let the reader decide which was superior: our technical proposals (worked out jointly with Jeff Sachs and Lazard) or those coming out now from the Bank of Greece?

Some will say better late than never. Others may think that the manner in which this poacher is so shamelessly turning gamekeeper is an important reason why Europeans are turning their backs to a European Union so badly served by its functionaries».