Manslaughter charges to be brought against 14-year-old boy 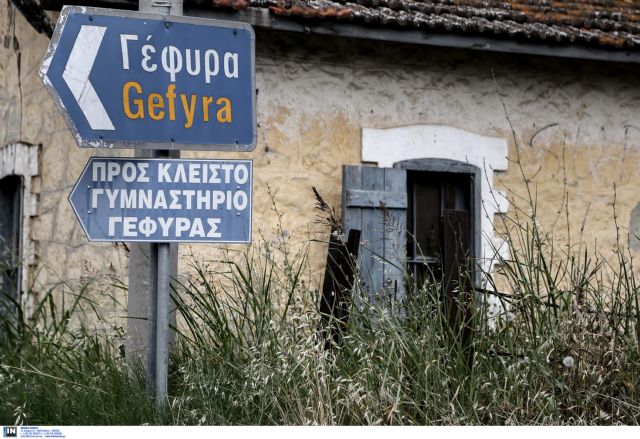 A 14-year-old boy is to face manslaughter charges after confessing that he killed another 14-year-old boy over the weekend. The 14-year-old perpetrator will face the examiner in Thessaloniki on Tuesday morning. When the 14-year-old faced the prosecutor, he claimed that he had been verbally bullied by the victim and a couple other children in recent years over his family’s financial state.

It also transpired that the two 14-year-olds go into a heated argument earlier in the evening. As they were returning to their homes though, the perpetrator claimed he needed to use the bathroom and asked for the victim to wait for him, so that may settle their differences. The 14-year-old returned with a kitchen and stabbed his friend twice. Evidence suggests he also tried to strangle him, but the victim managed to resist.

The family’s attorney told journalists that the 14-year-old is a state of shock and truly remorseful of his actions. A team of police psychologists and social workers are working closely with the family.

Under Greek legislation, minors under the age of 15 who face felony charges may not necessarily be placed in a juvenile detention facility, however the examiner may impose reformatory measures, with Juvenile Courts handling such cases. Sources from the 14-year-old’s environment claim that his family is aiming for the child to leave the village and go live with a relative in a different area.