A 14-year-old boy from the village of Gefyra near Thessaloniki was killed by a friend and classmate, late on Saturday evening… 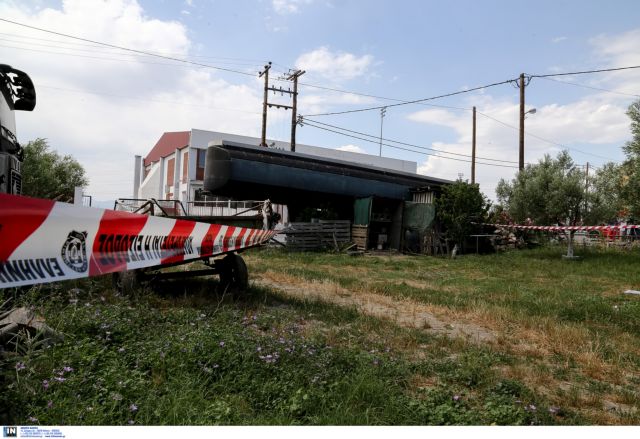 A 14-year-old boy from the village of Gefyra near Thessaloniki was killed by a friend and classmate, late on Saturday evening. The victim had been out with his friends on Saturday evening and was on his way home with his classmate. During their return home, the two friends appear to have gotten into an argument that resulted in the tragic killing.

In his confession, the child reportedly told police that he was bullied and ridiculed by the victim and other classmates for the past two years. Regarding Saturday evening, the child claimed that the two got into another argument over tractors owned by their families. In response to the teasing, he went home, took a knife and then attacked his friend.

According to the medical examiner report, the victim suffered two knife wounds to the neck, one of which was fatal and appears to have fought with his attacker. The body of the 14-year-old victim was found in a secluded area near the village gymnasium by the father of the assailant and a police patrol. The knife used in the attack was also found nearby.