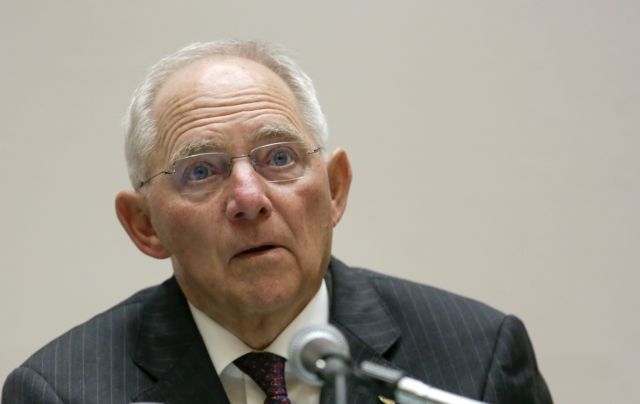 The German Minister of Finance Wolfgang Schäuble argued that the Greek government is regaining the trust of the markets.

The statement came shortly after the German parliament approved the disbursement of 7.5 billion euros of aid from the ESM to Greece.

During a Deutsche Bank conference in Berlin, the German Finance Minister also announced that Athens has implemented the majority of reforms.