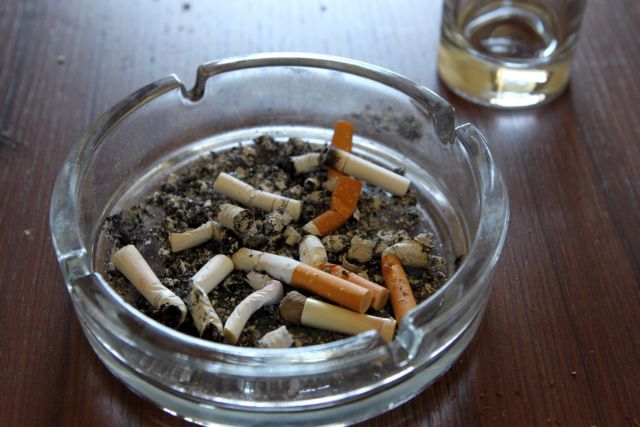 The Minister of Health Andreas Xanthos has announced that there will be a stricter implementation of the existing anti-smoking legislation, in response to a question posed by River MP Kostas Bargiotas.

According the Health Minister the existing legislative framework on smoking is in line with European and WHO directives and explained that greater inter-ministerial coordination is needed.

In his question posed in Parliament the opposition MP accused the government of encouraging smoking, in reference to a recent press conference at the Ministry of Health, on the International No Tobacco Day, where Alt. Minister Pavlos Polakis was seen smoking.

Mr. Xanthos repsonded by calling smoking an “antisocial behavior” and admitted that there is a need for a national plan for helping smokers quit and address the major effects. Mr. Xanthos also noted that the long-term financial gains from such an initiative will be huge.