Sallas: “The Elliniko investment is an important step towards recovery” 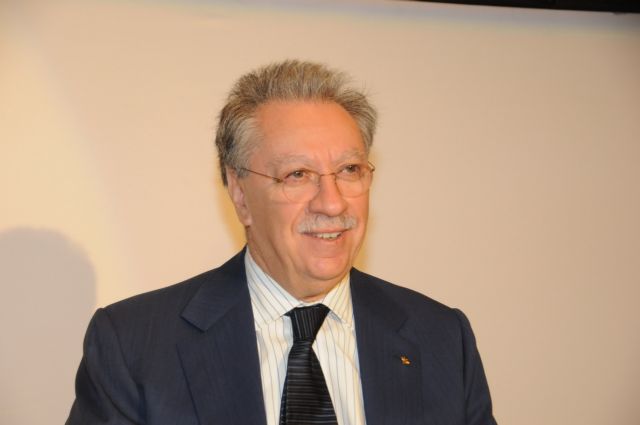 The President of Piraeus Bank Michalis Sallas underlined the importance of investments in the effort to overcome the financial crisis.

“To exit the crisis Greece needs investments, which will help create new wealth for employees, companies and society” he underlined and explained that “the major investment at [the former airport site of] Elliniko worth 8 billion euros is exactly in this direction”.

According the President of Piraeus Bank, the investment at Elliniko will be a major boost to tourism and real estate market in Attica, which will in turn attract even more investments.

Mr. Sallas concluded that his bank, which acts a consultant for privatization fund TAIPED, believes the Elliniko investment must act as a guide for the path that the economy needs to take.