Train drivers go on strike on Wednesday over privatization plans 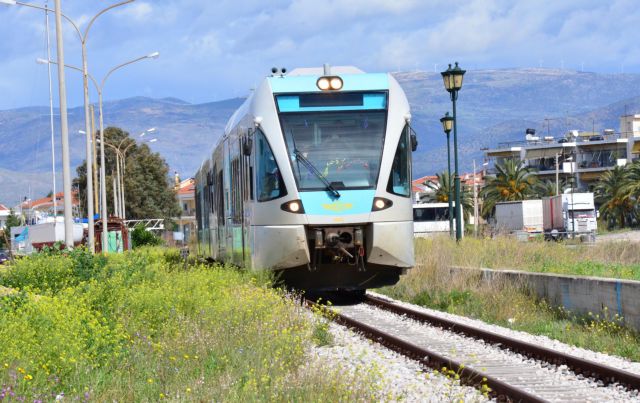 The nationwide union of train drivers has announced a 24-hour strike in response to the government’s privatization plans for railway company TRAINOSE. The strike will take place on Wednesday, when an Italian delegation is expected in Athens for talks with the government.

The TRAINOSE union stated that the privatization is “undesirable” and hinted towards an escalation of strike actions, as the submission for binding offers in the international tender must be take place by 22 June.