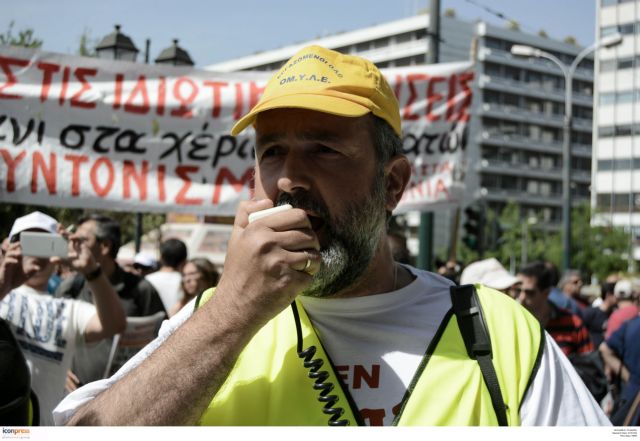 The employees at the ports of Piraeus (OLP) and Thessaloniki (OLTH) are continuing their strike actions for the 12th consecutive day, in response to the coalition government’s privatization plans.

A meeting has been called between a delegation of the employees with the Minister of Shipping and Island Policy Theodoros Dritsas on Tuesday. On Wednesday the striking employees have arranged a rally outside the Municipal Theater of Piraeus, followed a march to the central offices of OLP.

Union leader Nikos Georgiou told the Athens-Macedonia News Agency that the privatization contract does not include provisions on employees, meaning that the new owners could hire contractors or other third parties instead of existing employees.

The Minister of Shipping told AMNA that while the government wants to support investments in the ports of Piraeus and Thessaloniki, it will not accept any deterioration of worker relations.