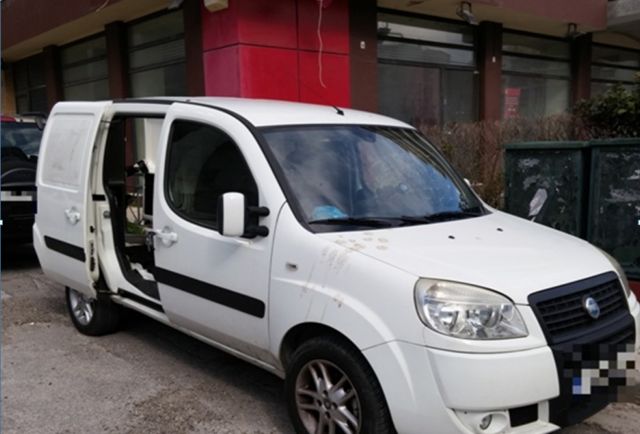 The Mixed Jury Court of Athens sentenced 40-year-old Philippos Leventos to 25 years in prison for raping and seducing a 14-year-old girl, raping a 15-year-old boy, attempting to seduce a 13-year-old boy and possessing child pornography.

The 40-year-old had been arrested in March 2015, as a 13-year-old boy was about to board his specially-converted van, where he carried out his sexual assaults. During the trial he claimed that sex with the 14-year-old girl and 15-year-old boy were consensual.

Ultimately though the court however dismissed his claims and sentenced him to 26 years in prison (of which he will serve 25) and imposed a 200,000 euro fine.