Prior actions list casts disbursement of €7.5bn tranche in doubt

The Greek government is concerned over the disbursement of a 7.5 billion euro tranche, since it informed the institutions that it will… 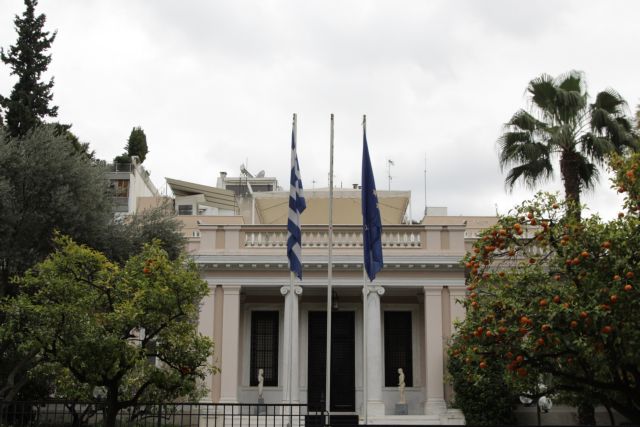 The Greek government is concerned over the disbursement of a 7.5 billion euro tranche, since it informed the institutions that it will be unable to implement 8 of the 150 prior actions required.

The ESM has clarified that the funds will only be paid out to Greece if all preconditions are met. This has caused some frustration within the Greek government, with sources commenting that it is not acceptable to pose new demands after the bailout review was completed.

Reports also suggest that the government will table a series of amendments by Wednesday, ahead of Thursday’s ECB board meeting. The Greek government is expecting the ECB to lift its waiver on Greek bonds, which will in turn give Greek banks access to the ECB’s cheap long-term loan program.

Such a development will help restore liquidity in the Greek banking system and is expected to encourage growth in the real economy.

The controversial amendment that allows MPs, ministers and other official are allowed to maintain off shore companies has caused tension within the SYRIZA. Aside from the strong criticism from the opposition parties, the SYRIZA-backed Avgi newspaper called the amendment an “offside” and noted that it was a “social challenge that must be withdrawn immediately”. The newspaper underlined that the explanations provided were not convincing, while the issue will be high up on SYRIZA’s upcoming parliamentary group meeting.