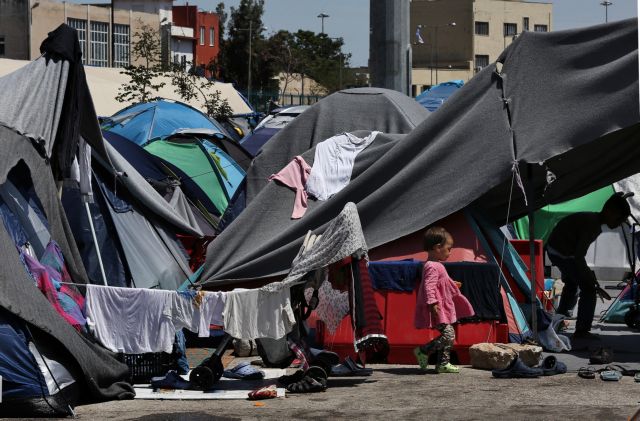 Many refugees at the port of Piraeus were reportedly rushed to hospitals on Thursday evening with suspected food poisoning.

About an hour after consuming an evening meal, which is believed to have been handed out by the Army, many men, women and children complained of abdominal pains and vomiting.

Two ambulances took women and children to the hospitals, while many of the sick refugees were taken by car.