The 30-year-old man, who was arrested on charges of sexual assault is suspected of being involved in a series of attacks in the… 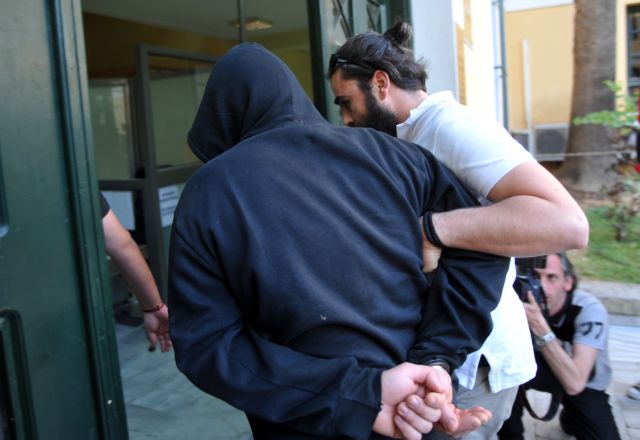 The 30-year-old man, who was arrested on charges of sexual assault is suspected of being involved in a series of attacks in the area, is scheduled to face the examiner on Monday and address the charges brought against him. Meanwhile, the police suspect that the 30-year-old was invovled in the murder of a 69-year-old woman.

Although the suspect has denied his involvement in the murder, police are waiting for the results of DNA samples recovered from the scene of the murder. They are also investigating CCTV footage and interviewing local residents. The suspect has formally been linked with 6 attacks in the area, which took place in an underpass near a major supermarket.

According to reports the 30-year-old lived with his parents and does not appear to have been dealing with any major mental health issues, nor was he on medication. Police officials however believe that he began his attacks after being rejected by a Romanian barwoman.

Given the public nature of the underpass, police officials suspect that the 30-year-old man attacked the 69-year-old in the secluded basement car park of a nearby supermarket. The Police believe it is rather unlikely that two rapists would be active in the same area at the same time.