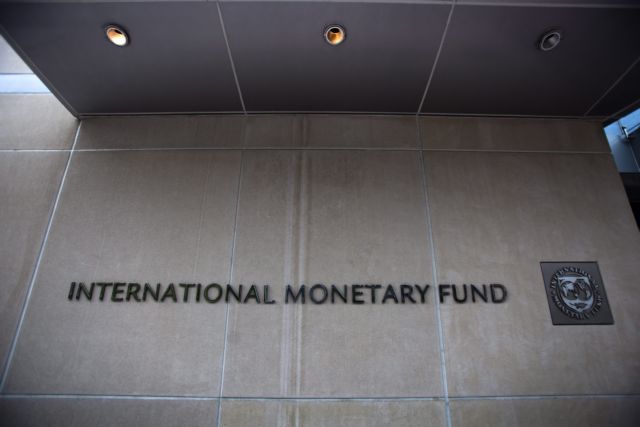 The International Monetary Fund has proposed that the European Union extends Greece’s loan payments at least until 2040, in its latest public debt sustainability report.

Should none of these proposals be taken into account and no debt relief is provided to Greece, then the IMF estimates that by 2060 the public debt will soar to 293.6% of the GDP.

Since there is a huge proportion of non-performing loans in Greece, the IMF estimates that it is rather likely for a new recapitalization being necessary. In total the IMF claims 20 billion euros will be needed, as originally noted in the third bailout agreement.