Refugees in Piraeus and Idomeni living in appalling conditions 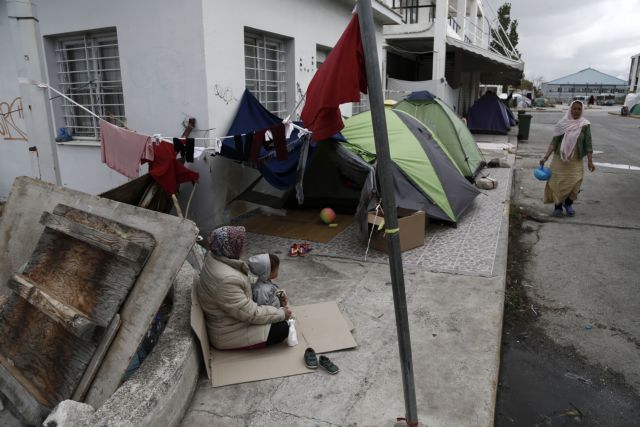 The living conditions in the informal refugee camps that have been set up in the border town of Idomeni and the port of Piraeus are appalling. Despite government assurances to clear out the port in time for the Easter holidays, the latest count showed that there are still 1,987 refugees camped in Piraeus.

Similarly the government efforts have so far failed to persuade migrants and refugees to leave Idomeni, with nearly 10,000 still camped in the area. Although the railway line has been cleared out, OSE officials have yet to inspect the line and carry out necessary maintenance work.

In an effort to help decongest the border town, the spokesperson for the coordinating body on the refugee crisis Giorgos Kyritsis announced that four additional hospitality centers will be set up around Thessaloniki.

According to Mr. Kyritsis these new centers will not be in the Municipality of Delta, which he argued has taken in the largest number of refugees in the area.